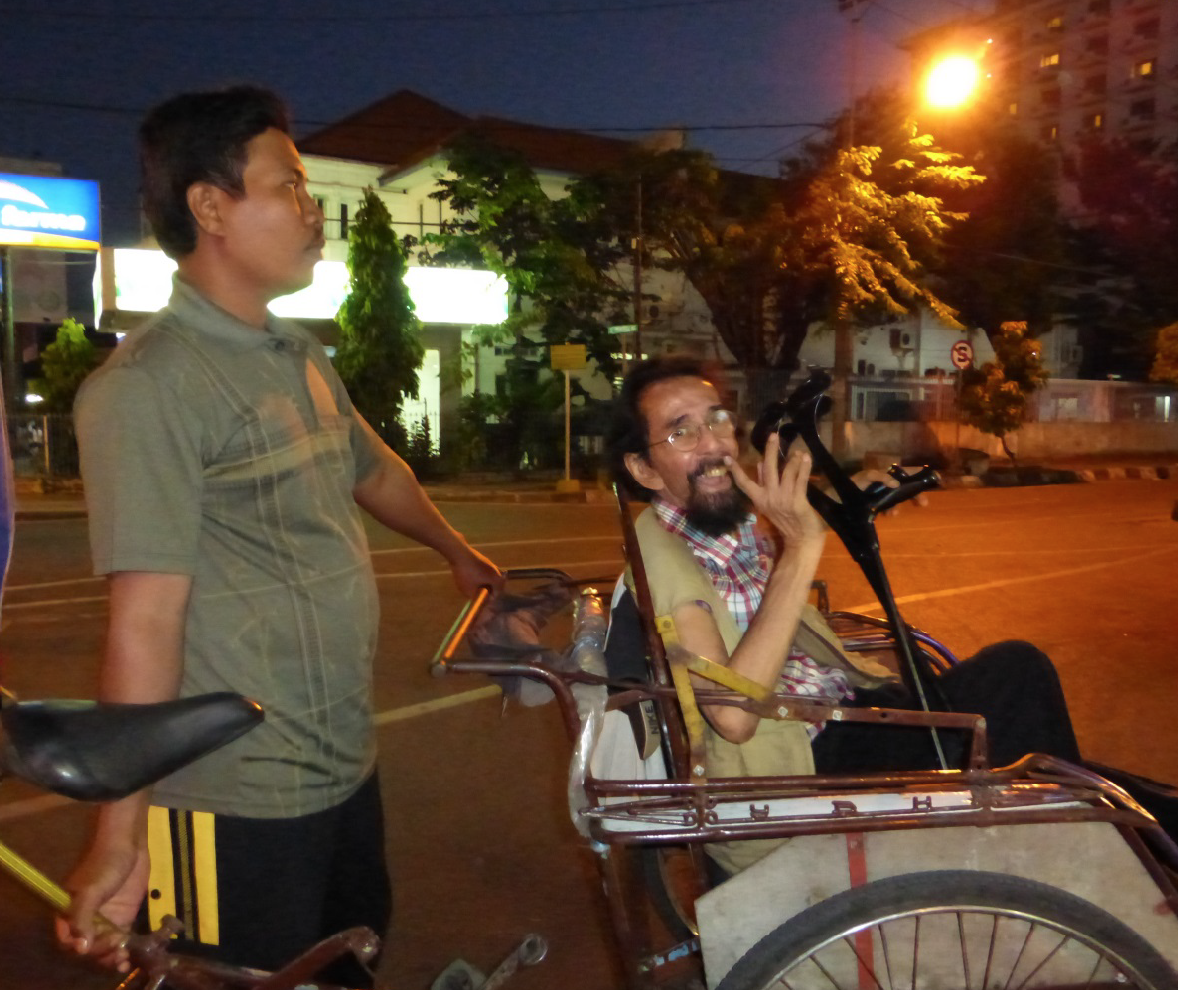 When reading Raden Adjeng Kartini’s letters, we can understand why she became a key figure in her country. Although her life was that of a young princess retained in the family palace and subject to her father’s law until her relatively late marriage, she also rebelled against the rules of her milieu and the conventions of her time. The calm child was also a revolutionary.

This spurred the birth of an icon, both an image and a fantasy, a force of the imagination and a messenger of reality, marked by an ancestral myth and sowing the seeds to a new story. Political authority can’t ignore such symbolic work since that is what legitimizes it to all, no matter the regime that serves and embodies it: since 1964 (under Sukarno), the 21st of April became a national holiday, as it was the date of birth of the first activist for women’s education and the founder of the first school for girls in Indonesia. Kartini’s death at 25 years old in 1904 – four days after the birth of her first child –  as well as her published letters, which were translated into several European languages as early as 1911, quickly made her into a legend: she became the Mother of Indonesian women, a “Mother”, just as other great Indian saints had become, but unlike Joan of Arc, Thérèse de Lisieux, Louise Michel or Marie Curie in the French Nation, despite France’s penchant for the archetype of a fighting, liberating and nurturing woman, as Delacroix’s painting “Liberty Leading the People” attests.

Slamet Abdul Sjukur died on the 24th of March, 2015, in his hometown of Surabaya 1. He was approaching the age of eighty. A biography of him was published 2 and recounted the essential steps of his public life: his studies in music in France with Olivier Messiaen and Henri Dutilleux, his activities as a composer, a teacher and a music critic, leading him to become, by the 1980s, the initiator and figurehead of contemporary music in Indonesia.

Many former students are now talking about what they gained from him, both musically and on a human level. Among them, two composers, Krisna Setiawan and Ricky Jap 3 mentioned an “extraordinary” teacher who “opened their eyes” to see “the real world of music” and “revealed to them large and original perspectives, like no other professor”4…

Hating one’s self and hating others – we didn’t wait for modern psychology to realize that an essential correlation existed between those two feelings, and this was perhaps made more evident in the Twentieth century, through the tumults of history and contemporary times. Needless to say that Slamet didn’t hate himself and he didn’t even regret the hardships that life inflicted, starting with his disability linked to polio which he had contracted when he was two years old. Throughout his life and despite many surgical operations, he suffered from pain in his valid leg, in his hips and in his back. I NEVER heard him complain or deplore his fate. As early as 1976, when he saw me struggle with heartbreak, he shared his secret to asceticism and the ways in which reality is revealed to those who exercise this discipline with care. It all had to do with one word, ACCEPTANCE.

3 Another one of his students, the composer Jenny Rompas, recently released a piece called March 24 which was composed on the 24th of March, 2010. She gave the piece this particular title although she usually never names her pieces in this way. The somber and mournful accents of this piece accompanied the funeral procession and Slamet’s burial, which took place on the same day as his death, on the 24th of March, 2015. He would have probably appreciated such a union between art and life.