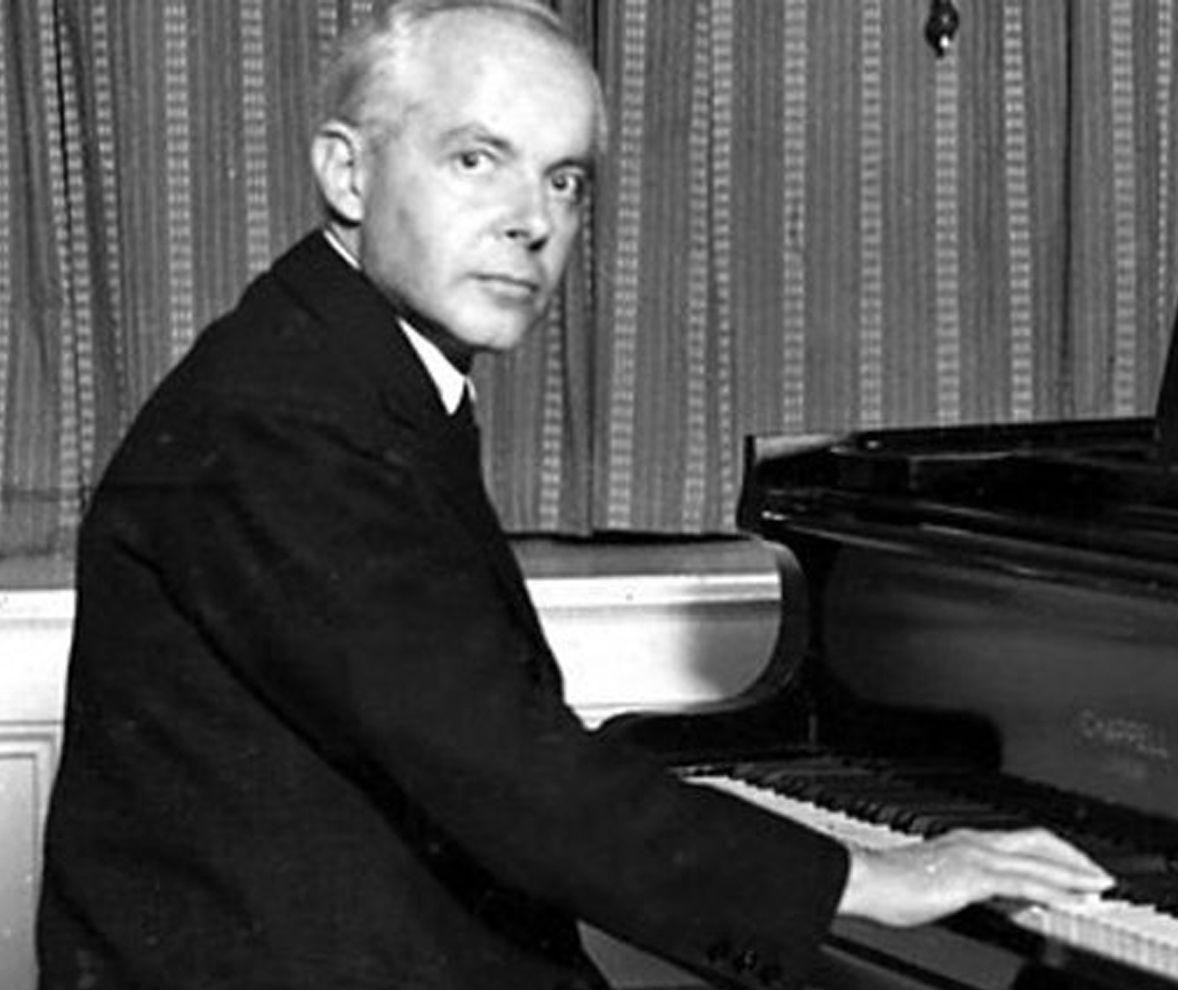 According to Régis Debray (1940), mediology* consists in studying the connection between a message’s content and its transit paths (the medium). Medium and message: these two words were first popularized by Marshall McLuhan (1911-1980), a Canadian sociologist and theorist in communications. He was the first to explicitly focus his research on a relationship that had not been highlighted or discussed before.

Bela Bartok (1881-1945) and Charles Chaplin (1889-1977) were two of the most original creators of the twentieth century. Both of them were faced with the mediological mutations of their time: Bartok as an ethno-musicologist, a pianist and a composer, and Chaplin as a circus performer (mime, acrobat) and as a film actor and director. The second part of this study aims to grasp the significant and exemplary aspects of each of their approaches.

McLuhan was famous for his phrase “the medium is the message”.  One must take into account the insistent aspect of the phrase, which actually means that the real message is not what we habitually call “a message” (the transmitted content) but rather that which is prescribed by the medium, the technical conditions of communication. The true message is not to be found in the explicit but rather through the vector it engages and through which it engages its users. To use a simplified example, a Mozart symphony performed in public and a recording of the same piece, both have Mozart as the same apparent “message”. However, their medium messages are completely distinct. While the message may at first appear to be the same, we soon realize that the message of the first medium is a living, ephemeral experience that relies on the co-presence of performers and of an audience. The message of the recording medium, on the other hand, is an experience that “can be repeated” indefinitely and that is, to a certain extent, frozen. These differences imply distinct ways of viewing time, hearing, and audience(s).

*What is Mediology? by Regis Debray, translated  by Martin Irvine, Georgetown university, 1999.