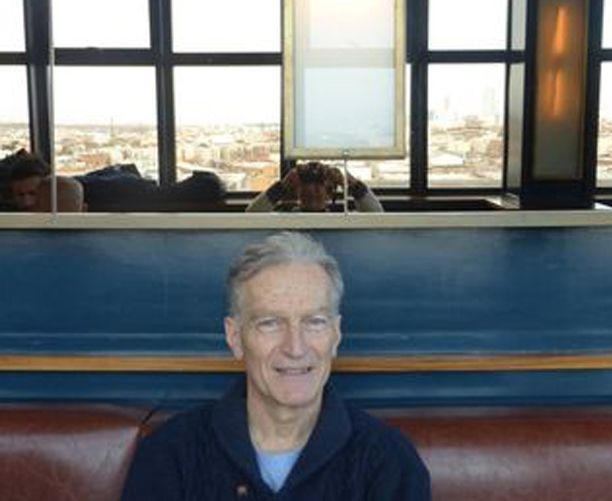 Beneath the great official history of music lies a more discrete history – small internal revolutions that cross the barrier of words with difficulty. Musicians, who are the very heart and reason for these upheavals, rarely remember such occurrences. In an instant, their consciousness is overwhelmed by an astonishing moment and they are encouraged to discover new worlds. There was Debussy’s stunned reaction upon hearing a (Sundanese) Indonesian Gamelan at the Paris Exposition Universelle in 1889*. There were also the notable Gymnopédies and Gnossiennes composed by Erik Satie, one of Debussy’s friends, in those same years. At the very beginning of the second Gnossienne, for example, the following suggestion, “with astonishment” (avec étonnement), is offered to the performer. The piece is not meant to be adaggio or vivace, nor is it appasionato or con fuego. There must simply be just the right amount of presence of mind to suspend one’s judgement while also being prepared for delight. This consists in an ethos of the musician, and, even, of the act of creation, which John Cage and a few other twentieth century American composers professed in the wake of Satie.

Slamet Sjukur was another one of Satie’s heirs. Upon our first encounter in Paris in 1975, he led me to decipher the decisive calls that sometimes mark the lives of people and often mark the intimate history of musicians. We were to remain friends and partners in crime until his death in 2015. I have had the opportunity of hearing a few other Indonesian composers who were his students; I now believe that Indonesia, a traditional land of syntheses, will soon become the stage for new aesthetic pathways and new, surprising and fruitful adventures in musical consciousness. These adventures are fruitful precisely because they are surprising……….