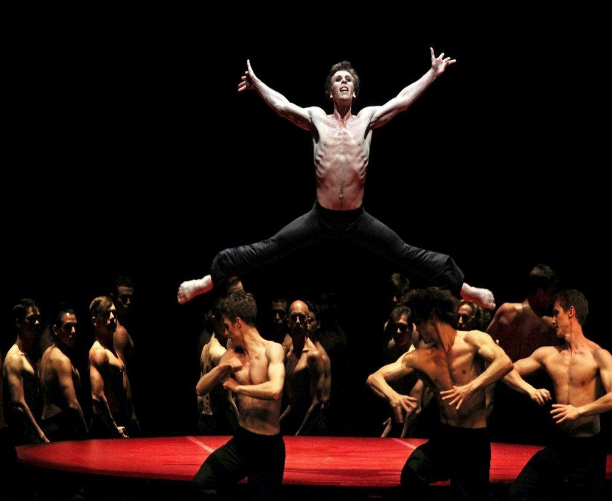 The articles and texts collected in this book all speak of the creative power at the heart of music and of its evolution. Three essential phases in the history of music in Europe in the last four centuries are considered here. The first phase is the way in which Claudio Monteverdi managed to institute a tonal language by combining the syntaxical structure of his musical language with the narrative and symbolic scope of his operas. In the second phase, we ask ourselves why the reflexive movement of musical consciousness became the engine behind music from J.S Bach onwards. This will be the central axis of our exploration, and our reflections will continue as we listen to Bach’s famous prelude to the first cello suite. The third phase will bring us to study Ravel’s Boléro. We will ask a question that the composer asked himself: Is it truly music? … in the way that one understood what music was until 1928, in a European context in which Claudio Monteverdi and J.S Bach were still founding figures.

The Foundation of Musical Time by J.S Bach

Music should therefore not be reduced to the simple development of a sonorous event. Listening to or playing music confronts us with duration. This is not the duration of the world around us, but it is ours. And we love music precisely because it puts us directly in touch with duration, which no other bodily or spiritual activity can communicate to us in this way, so immediately.

“Tonal” means centered. “Tonality” refers to the auto-intensification movement of consciousness, when consciousness grabs hold of the world of sounds and molds it in its image. Tonal consciousness, which I constantly interrogate in my writings, transcends the space and time in which our natural consciousness lives. It does this from the outset, in the prelude, testing itself as a presence, with no other aim than its own seizing. It had to do this in the case of any organized sound environment that wished to call itself music after Bach. And Ravel knew all of this perfectly.

Two factors precipitated the dilution of musical meaning in the twentieth century: the first was the disintegration of tonal syntax, and the second was the dissolution of thematic dramaturgy. The second Viennese school contributed to the first factor, and a large number of musicians, events and musical styles triggered the second. Ravel’s Boléro is a prestigious example of these events. It has been the piece of “classical” music most played in the world since its creation in Paris in 1928. And yet, is it, in fact, music? The question may appear surprising since the piece seems to alleviate any doubts regarding its nature: it is, of course, music. No one questions this. Let us, in fact, cast doubts about this, just as Ravel cast doubts himself. Before examining the piece itself, we must interrogate the context surrounding it:

Several acceptations exist for the word ‘music’. According to its first meaning, any sound emission can potentially be considered to be music and any arrangement of sound that is more or less voluntary is already music. But Ravel used the second meaning of the word when, to his audience’s stupefaction, he said that the Boléro was not music. He knew that he had mimicked music rather than actually making it when he wrote the Boléro. To him, making music could not be reduced to composing an initial theme, and then another one of a similar nature, and have them follow each other in a crescendo of instrumental intensity and amplitude.